My wife is in love with Lydia Callis because that woman is an ASL badass, and, well, you know how I am about science. I'll keep this short because not-the-point, but we started using ASL at home for my son, my wife's ASL classes became a couple concurrent ASL careers, and I at one time in the last year had as many as four Deaf housemates under age 24. All of which means, in short, I'm conversationally fluent in ASL, I can see what a badass Lydia Callis is, and I have some idea of the state of Deaf education.

This is amazing. Please watch the whole video, explore the ASL video samples of science terms below that, read whe whole article, and share. I'm in HEAVEN seeing the intersection of two huge parts of my life.

If you'll excuse me, I have to go send this as a thank you to Lydia Callis and the New York Times, and then go prance through the ASL-STEM Forum like a giddy child. 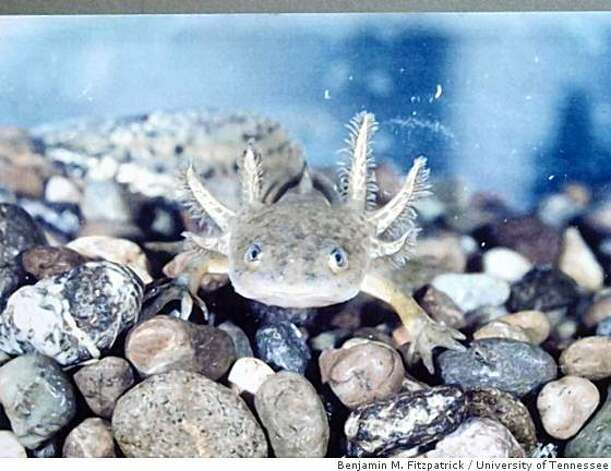 Seriously, ask questions, there is SO much more to write on any of these topics I touched on.
Posted by Unknown at 11:01 AM 2 comments: